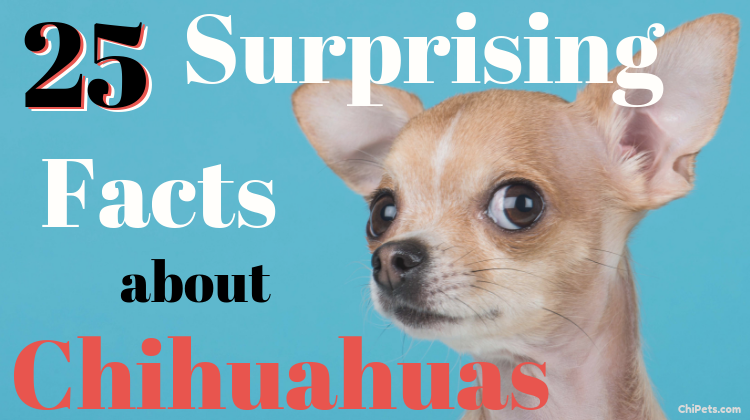 Thought you knew everything about Chihuahuas?  Think again.

This list of twenty-five Chihuahua facts will start with the more commonly known facts, but keep reading and the facts will get more surprising as you go!

Fact 2:  Chihuahuas are the World’s Smallest Breed of Dog

Weighing between 2 pounds and 6 pounds, with a full-grown height of 6-10 inches, the Chihuahua comes in first place for the world’s smallest dog breed; they are smaller than Pomeranians, Papillons, Toy Poodles, and Pugs. The breed’s small size makes them a popular choice for people living in small homes and apartments.

Fact 3:  The Chihuahua is One of the AKC’s Oldest Official Dog Breeds

The earliest records of the Chihuahua predate 1530 in the pyramids of Cholula, but most likely the breed is even older than that.  In fact, people believe they have been around for over 500 years. Historical evidence indicates the dogs were sacred, and commonly kept as pets by upper-class people. It is thought that today’s Chihuahuas are smaller than those in ancient times.

Fact 4:  The Chihuahua Lifespan is One of the Longest

The Chihuahua breed has one of the longest lifespans!  This is one of the best Chihuahua facts!  In fact, the average Chihuahua lives to between 15 years and 20 years of age.

Although the exact origin of the Chihuahua is difficult to pinpoint, both legend and archaeological evidence indicate that the Chihuahua breed started in Chihuahua, Mexico. In 1850, a pot painted with Chihuahua-like dogs (most likely Techichis, a dog thought to be an ancestor of the Chihuahua) was unearthed from ruins at Casas Grandes in the Mexican state of Chihuahua. The pot is thought to date from 1100-1300 AD.

Chihuahuas come with the widest variety of coat colors of any AKC recognized breed. Their coats can be solid or a mix of colors including black, tan, white, red, chocolate, and cream. The AKC currently lists over forty different coat colors and markings.  More fun Chihuahua facts:  if a Chihuahua color isn’t listed, it is still allowed to compete in the show ring! The rarest color for a Chihuahua is pure white.

Fact 7:  Chihuahuas are a Very Confident Dog Despite Their Small Size

Don’t mistake their compact size for being a dog that doesn’t need training! It is a fact that Chihuahuas require training and socialization or they will turn into little attack Chihuahua that will run your house! 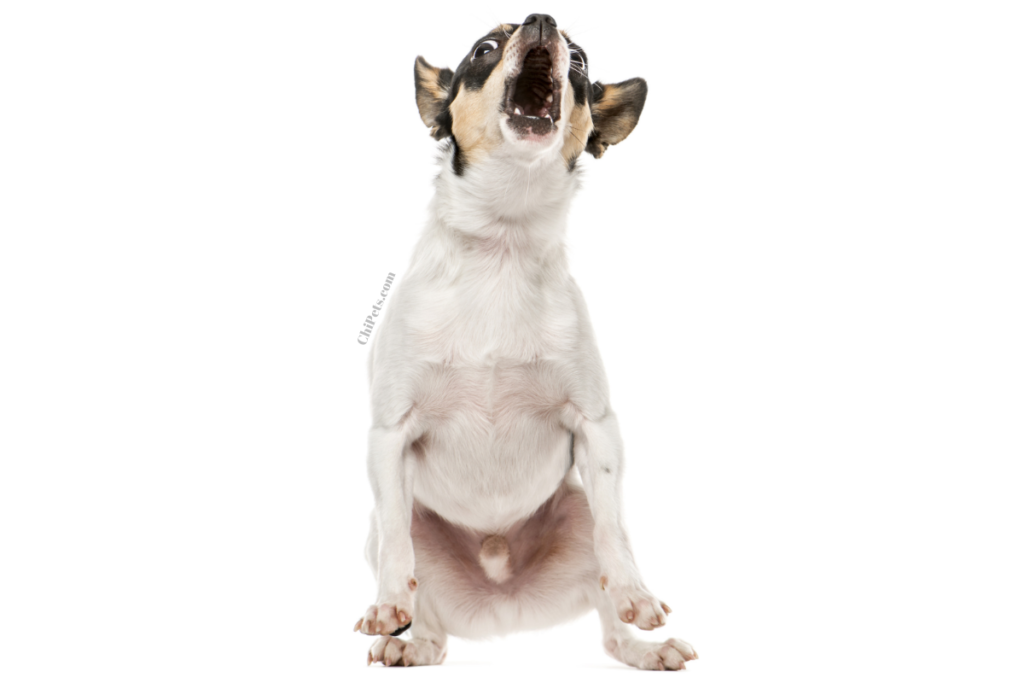 Chihuahua owners that live in cold climates need to take special care of their dog. The Chihuahua has sensitive feet that can get frostbitten when on cold, wet, or frozen ground. They should always wear a sweater or coat when outside in colder weather and should not spend significant time outside even when wearing them!  They would much rather be inside, curled up in a sunny spot, or snuggled under a blanket!

Fact 9:  Chihuahuas are Prone to Obesity

Chihuahuas are strong, bossy little dogs, and it’s easy for owners to overfeed them. Well-meaning owners love to give their Chihuahuas treats and table scraps, and it only takes a few of these treats to easily end up being 1/3 of the daily calorie need of a Chihuahua. Pet parents need to be aware that one of the biggest health problems Chihuahuas face is obesity, and focus on proper nutrition and portion sizes for their Chihuahuas.

Chihuahuas have smaller mouths than other breeds which can cause more crowding of their teeth.  This makes them prone to tooth decay, infection, and more serious dental problems. Studies claim that approximately ¾ of Chihuahuas will develop at least one type of gum disease by age four.  One of the unfortunate Chihuahua facts:  Chihuahuas are one of the top breeds prone to dental problems.  To avoid these issues, regular teeth brushing is important. Start when your Chihuahua is a puppy and brush their teeth and gums on a regular basis throughout their lifetime.

Don’t be fooled – small dog doesn’t mean small intelligence!  Chihuahuas are very intelligent and can be very fast learners, but also have a very strong will.  This combination of smart and stubborn can be very challenging for their pet parents. Chihuahua owners are most successful when they approach training using positive reinforcement and make training a fun event that their Chihuahua looks forward to.  A well-trained Chihuahua can be very successful competing in agility and obedience trials.  Whereas, an untrained Chihuahua can become a master manipulator of their owner, so training your Chihuahua is a must!

Fact 12:  Although Generally a Healthy Breed, Chihuahuas do Experience Some Health Issues 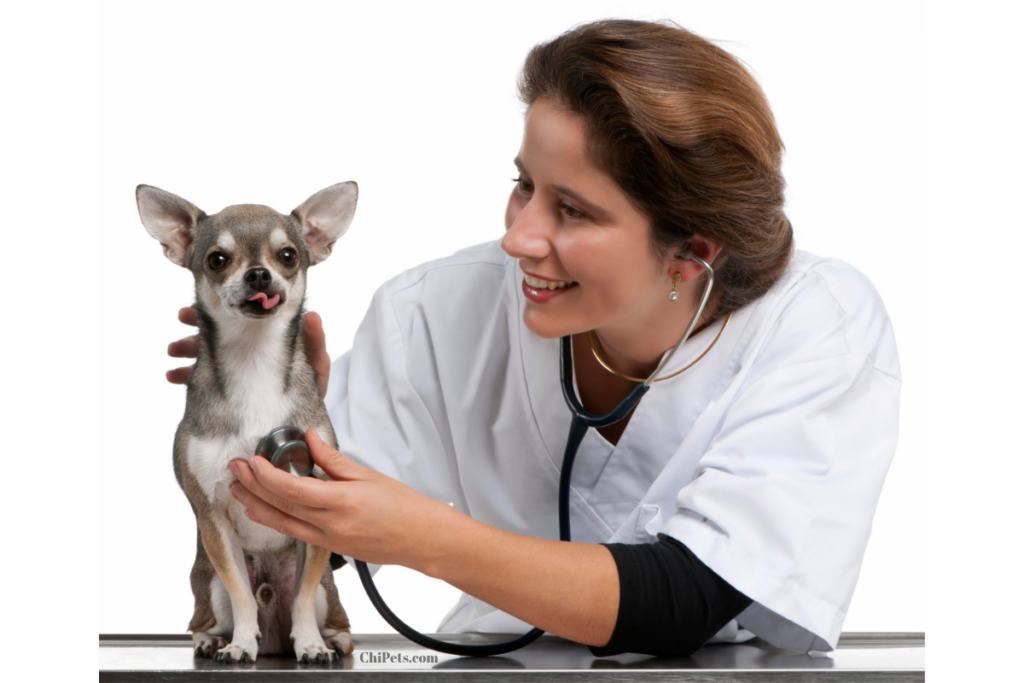 Fact 13:  Chihuahuas were Considered Sacred by Aztec and Toltec Tribes

In the Aztec culture, dogs had major religious and symbolic meaning. Dogs were domesticated by the Aztecs and kept as pets. The Techichi, an ancestor of today’s Chihuahua, was popular in this culture.

Fact 14:  Chihuahuas’ Ancestors were the Techichi

The most common theory of canine genealogists is that the Chihuahua is a descendant of the Techichi, a companion dog in the Toltec civilization in Mexico. Pots discovered in Colima, Mexico that date back to 300 BC have drawings thought to depict Techichis. Dogs thought to be Techichis have also been found in materials from the Great Pyramid of Cholula (dating before 1530) and in the Chichen Itza ruins on the Yucatán Peninsula.

The first AKC Chihuahua was a dog named Beppi, recognized by the AKC in 1908.

Fact 16:  There is a Minor League Baseball Team Named After Chihuahuas

Fact 17:  Chihuahuas do not have Different Size Classifications

There are no teacup, or other, size classifications of Chihuahuas. The only different variations recognized by the AKC are smooth and long coat varieties. So if you see a teeny tiny Chihuahua, it’s just…a smaller Chihuahua.  Basically, the teacup Chihuahua is just a myth, and is in fact either just an extra small Chihuahua (breed standard is between 3 pounds and 6 pounds) or a product of selective breeding (NOTE:  please beware of breeders selectively breeding for Chihuahua’s under 3 pounds.  Intentionally breeding smaller than standard can create more health issues such as liver shunts.)

Fact 18:  Are Chihuahuas Descendants of the Fennec Fox?

Some will argue that the Chihuahua is a descendant of the Fennec Fox, citing similarities such as large ears, large eyes, petite size, poor dental health, omnivorous traits, enjoying the company of their own kind more than any others, and being swift and playful. Most refute this claim, however, saying that Fennec Foxes live in the Sahara and could not have been bred with other dogs to evolve into the Chihuahua.

The smallest Chihuahua – based on height – is a female named Milly owned by Vanesa Semler of Dorado, Puerto Rico.  Millie is just 3.8 inches tall and weighs about 1 pound.

The smallest Chihuahua – based on length – is a female named Brandy owned by Paulette Keller of Largo, Florida. Brandy is 6 inches from tip of nose to tip of tail, and weighs only 2 pounds.

Remember high school, and all the exclusive cliques that hung out together? Chihuahuas would fit right in – they prefer to hang out with other Chihuahuas instead of other breeds.  Who knew?

Unfortunately, this rumor is false, but it was an ancient belief. Some say the Aztecs believed the Chihuahua had the power to cure various ailments such as asthma. This theory has even been noted in medical journals in the 1950s. A plausible explanation for this belief is twofold. First, many Chihuahuas sometimes wheeze and snort while breathing such as an asthmatic trying to catch their breath. The superstitious thought these noises were the dog drawing the asthma out of their loved one. Second, asthma is a condition people sometimes outgrow. The presence of a Chihuahua in the house when an asthmatic outgrew the symptoms caused people to believe the dog had helped get rid of the asthma.  Want to read more about Chihuahuas and allergies?  Check out our article:  Are Chihuahuas Hypoallergenic?

Believe it or not, these small dogs were once agile tree climbers.  In fact, Chihuahuas were known to climb trees with the grace of a squirrel!  Talk about interesting Chihuahua facts! 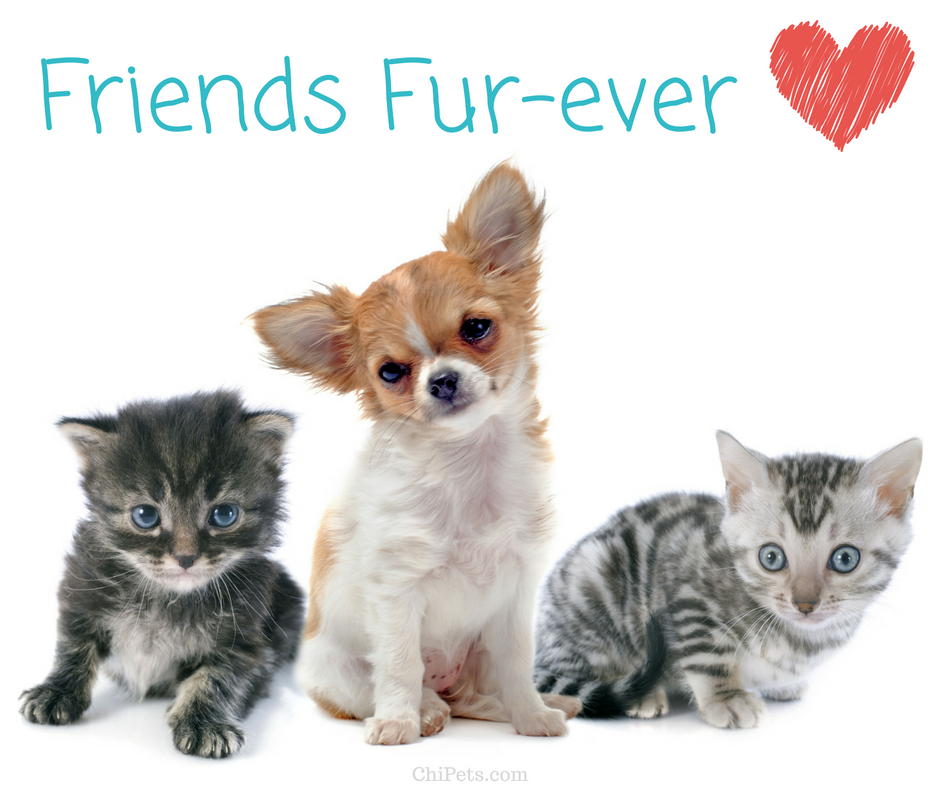 Have some amazing Chihuahua facts you would like to share? Tell us about them in the comments section below! 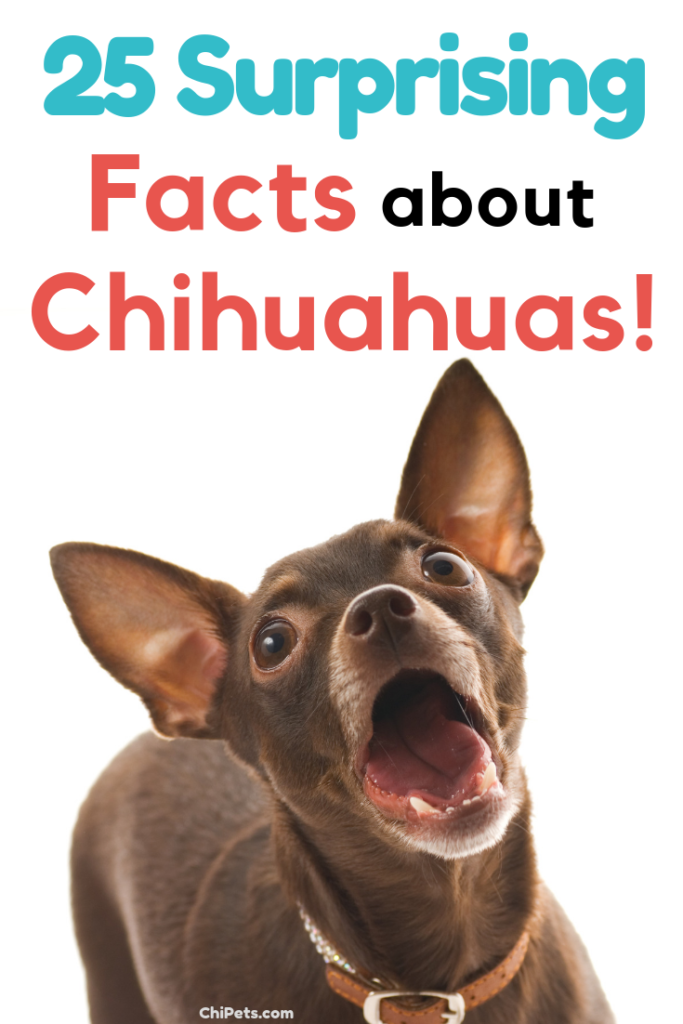