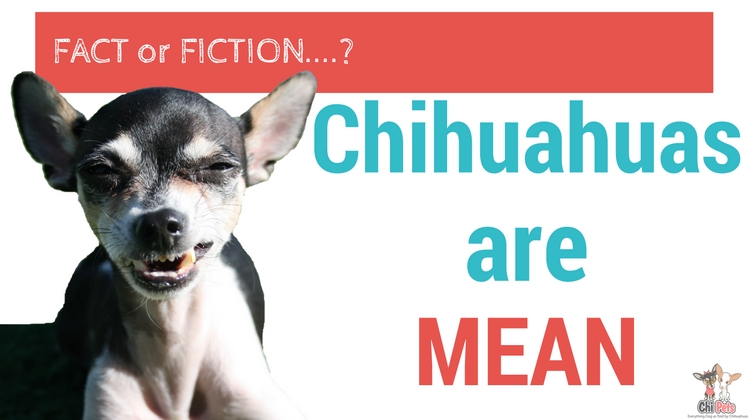 The question everyone wants to know the answer to:  Are Chihuahuas Mean?  First, try to see the world from a Chihuahua’s point of view:

Chihuahuas are tiny little dogs, therefore, everything in comparison is very, very big.  Big things can be intimidating.  Dogs, when intimidated, have two responses:  fight or flight. Actually, ALL dogs, have these two natural responses, so a large-breed fearful dog will choose one of those two behaviors too.

So, while Chihuahuas are NOT naturally mean dogs, the chances of being intimidated and thus feeling the need to “fight” can be greater than other breeds simply because of their tiny stature.

But are Chihuahuas mean?  No. These tiny dogs are not naturally mean, but are instead naturally intimidated by this World of Giants, how can you make sure a Chihuahua doesn’t bite, growl, or otherwise display their “fight” instinct?

The most critical socialization period for any breed of dog is between 7 and 16 weeks of age.  During this time, the more puppies are exposed to new things, new people, and other dogs in a positive manner, the better they will respond to those same stimuli as adults. Small dogs seem to do best with EXTRA socialization for the first two years of their lives!

Again, size is intimidating, so sometimes, the best socialization for a small dog, is the ability to see the thing/person/dog, but not necessarily interact with it.  When socializing a puppy to other dogs, be sure to KNOW the other dog is friendly, and comfortable with puppies and small breeds. You do NOT want a bad experience.

Pay attention to the signals your puppy is giving you.  If he is trying to run away or starting to react aggressively, you have probably pushed him too far past his threshold (his comfort zone).  This doesn’t mean it is a stimulus you should avoid!  Instead, just try a less intimidating approach:  greater distance from the scary thing, higher value of reward for acknowledging it without fear or aggression, and so on.

Any dog can be mean.

It is not a breed-specific trait, but rather the result of their early life experiences and training.

However, other than the breed-stereotype of Chihuahuas being mean, tiny dogs, Chihuahuas actually vary greatly in personality. You can find Chihuahuas who are energetic or calm. Bold or timid. Vocal or quiet. Confident or nervous. Stubborn or eager to please.

How your Chihuahua turns out depends very much on the genetic temperament of his parents, grandparents, and so on. In other words, entire lines of Chihuahuas are social or antisocial.  This is why, if you choose to get your Chihuahua from a breeder (instead of a shelter or rescue), it is highly encouraged that you meet your Chihuahua’s parents.  You can learn a lot about your future Chihuahua by meeting his parents first!

If you bring home a Chihuahua who has inherited genes for bad temperament…. well, even though studies have shown that your “final” dog is created by 65% training and only 35% genetics, it can still be extremely difficult to create a friendly Chihuahua who has “unfriendly” genetics. Again, socialization and training can only account for sixty-five percent of your Chihuahua’s personality.

BUT socialization and training ARE still extremely important! Regardless of if your Chihuahua comes from very friendly, outgoing parents (or not) or if he is a rescue so you have no idea what his genetics are, you can make a big difference in his personality by dedicating yourself to giving him as many good experiences and positive training as possible!

Chihuahuas do not have a great reputation among the general public.

Ask a few people, “Do you think Chihuahuas are mean dogs?” and see how many of them exclaim, “Yes! They’re mean and nasty and they bite!”

What is bad training and socialization?  Choosing to not teach your Chihuahua any behaviors, laughing at signs of aggression, making excuses for bad behavior, carrying him everywhere instead of allowing him to have social experiences, and so on.

Don’t fall prey to breed stereotypes.  Instead, teach your small dog to be confident around new things, help them build a positive association toward other dogs and people, and don’t encourage reactive behavior by “thinking it is cute” or putting them in a situation where they feel they have to defend themselves.

Are you having trouble with your Chihuahua or other small dog being snippy?  Let us know in the comments below and we’d be glad to share our opinion on how to improve the behavior. 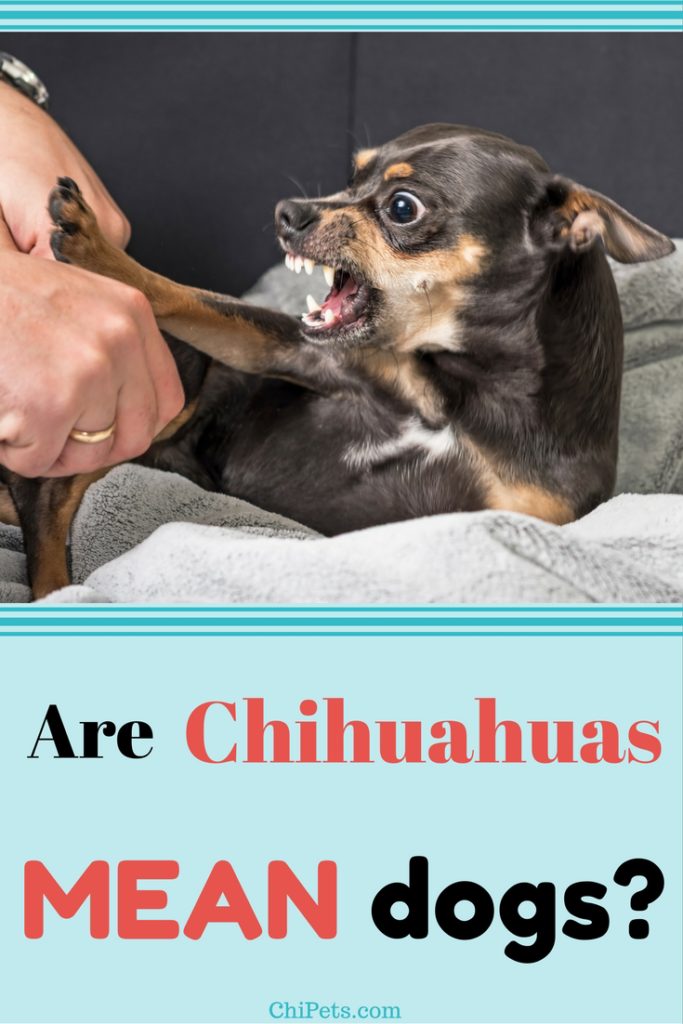 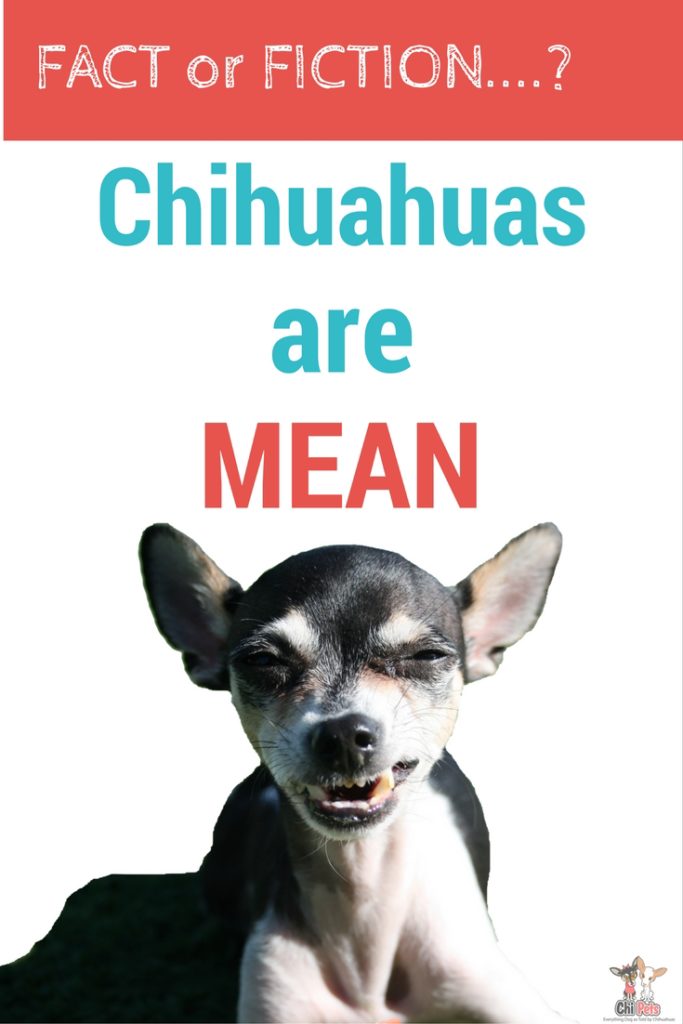 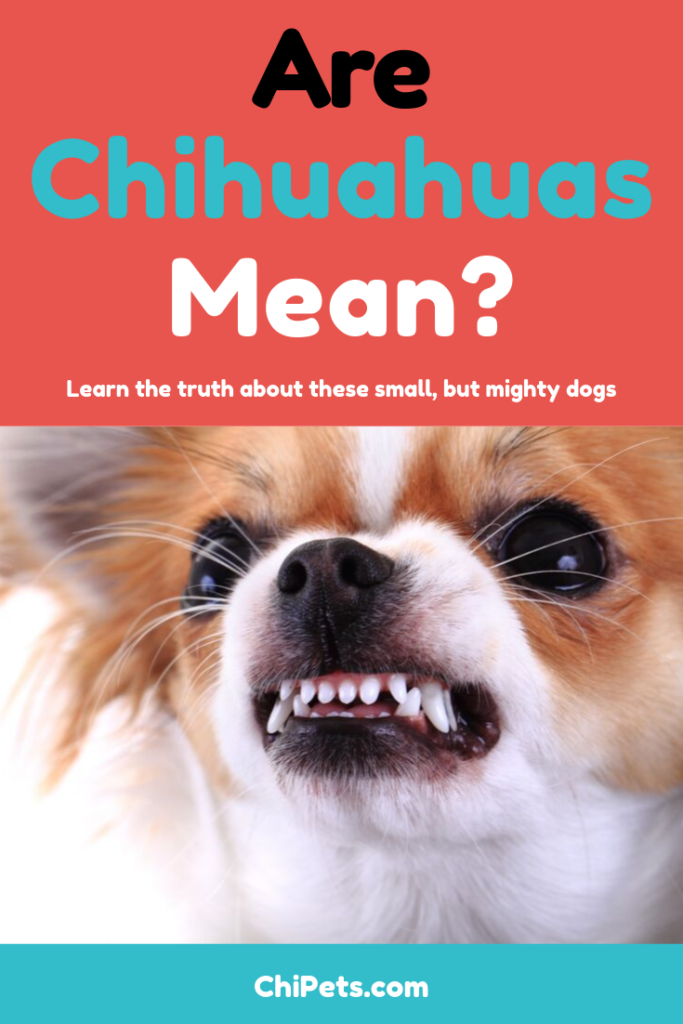 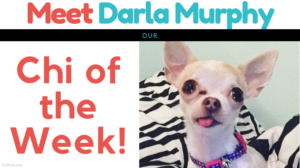 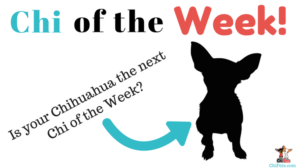